According to the project peculiarities our team decided to devide the site into three parts: the main ABFF site, the National Championship site and the National Teams one.

The main site provides information about ABFF, its parts, the lattest news and other. 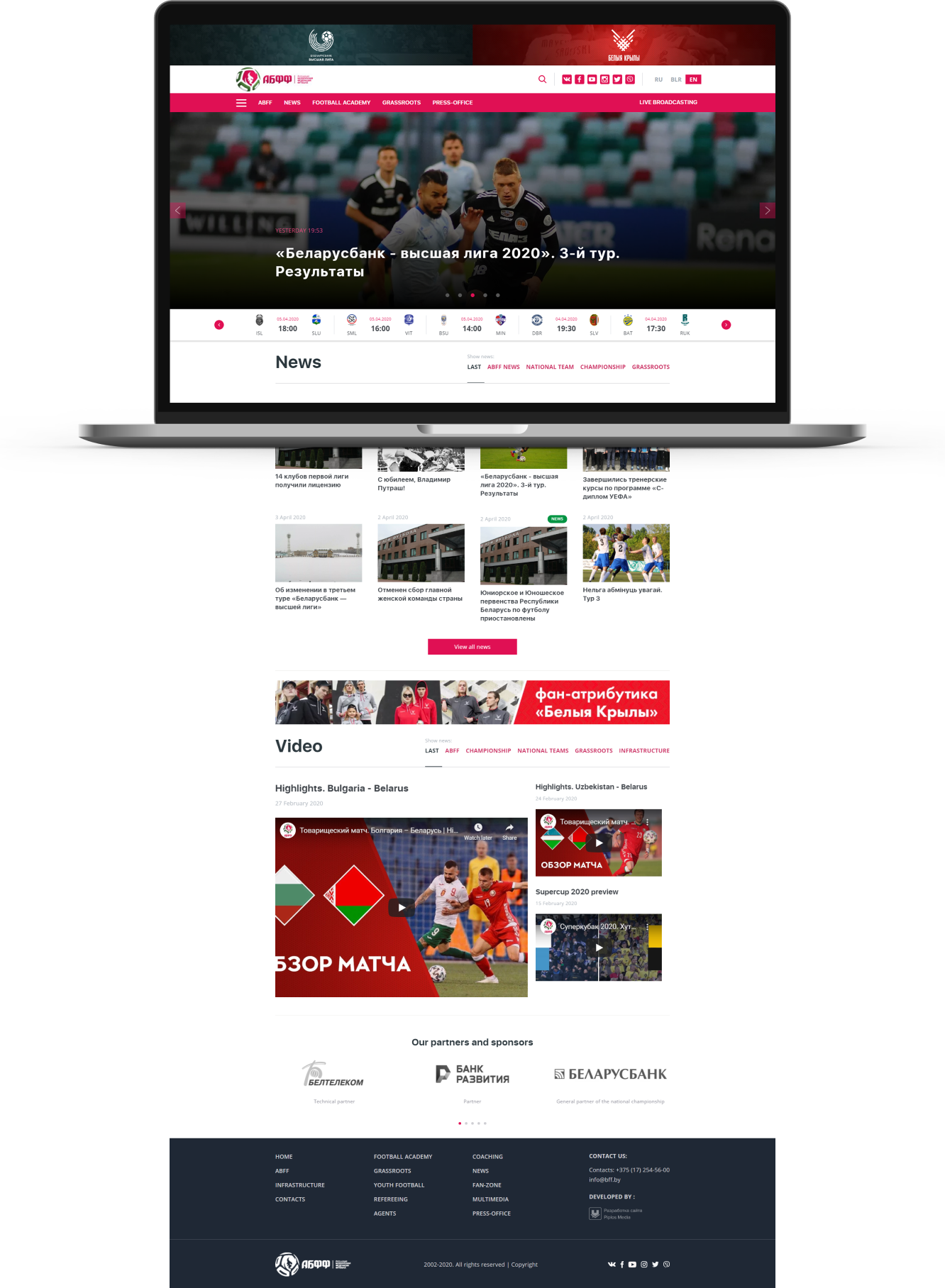 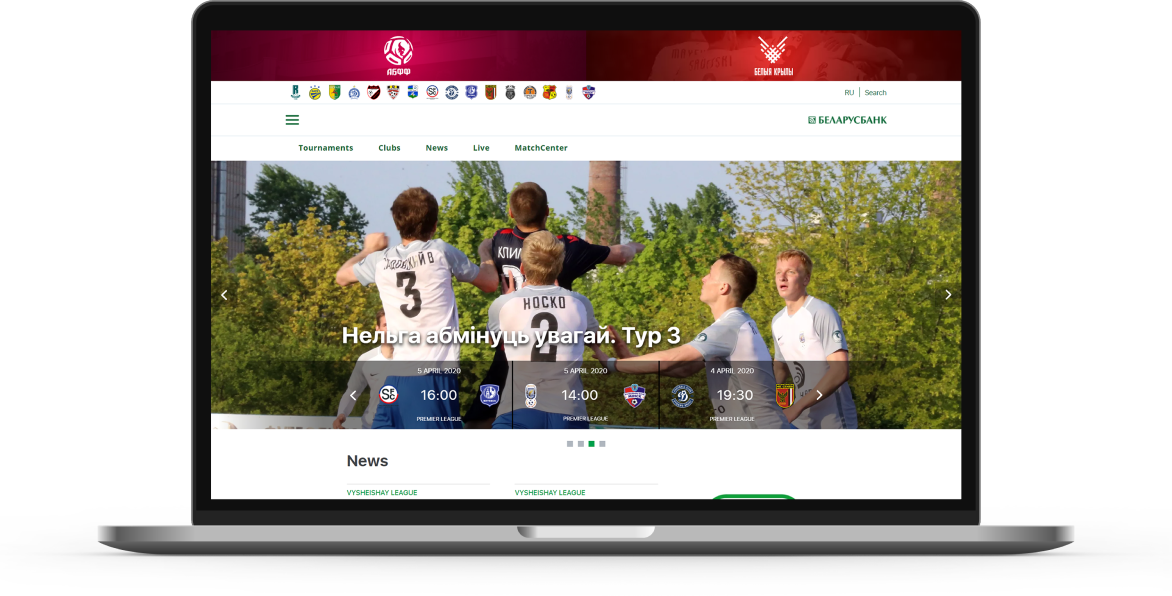 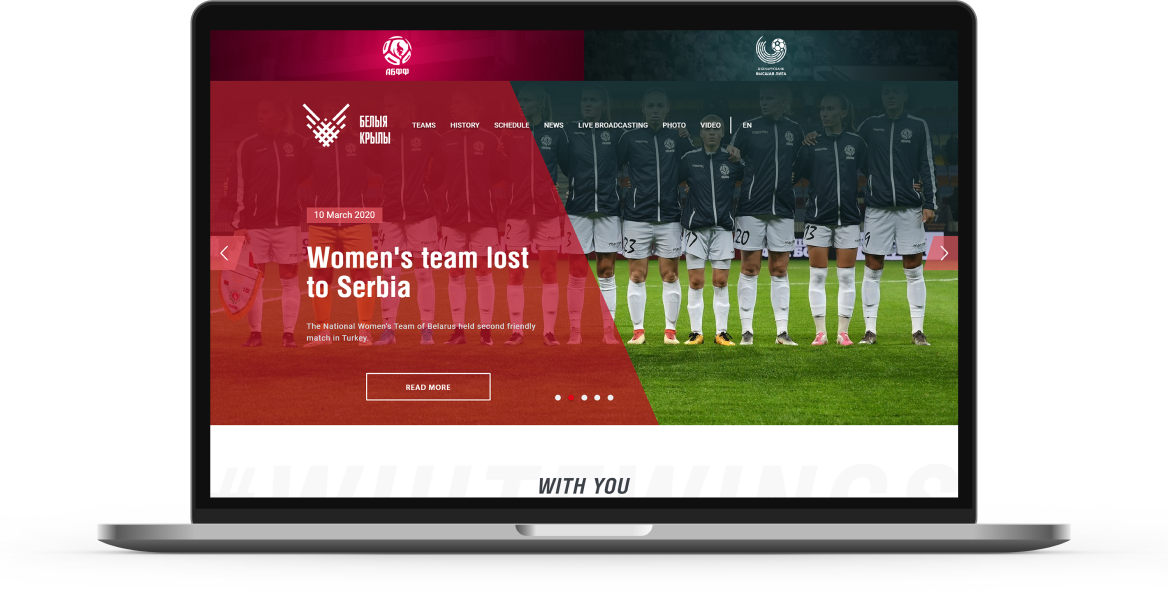 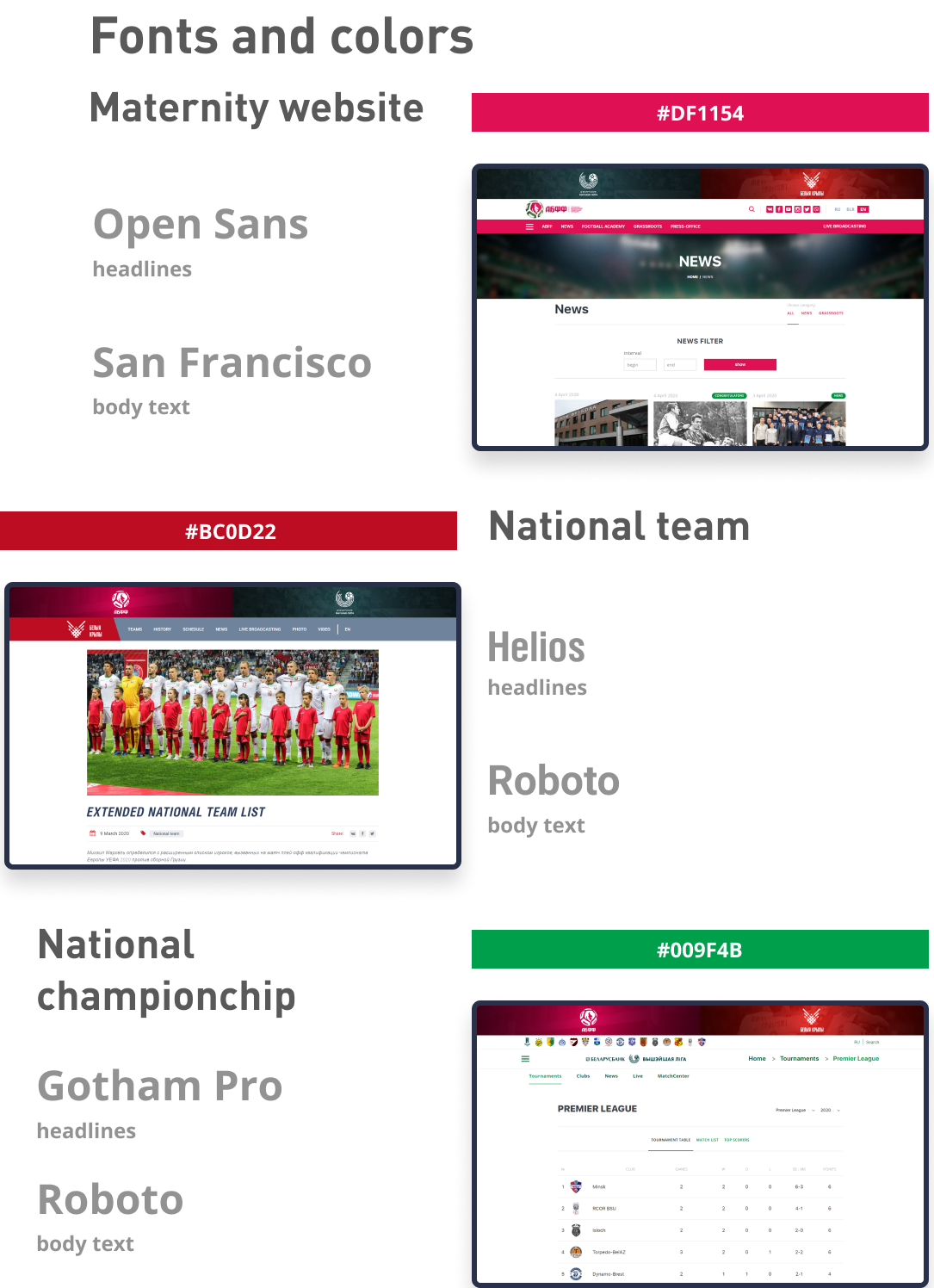 The project is developed adaptive to all mobile devices resolutions. 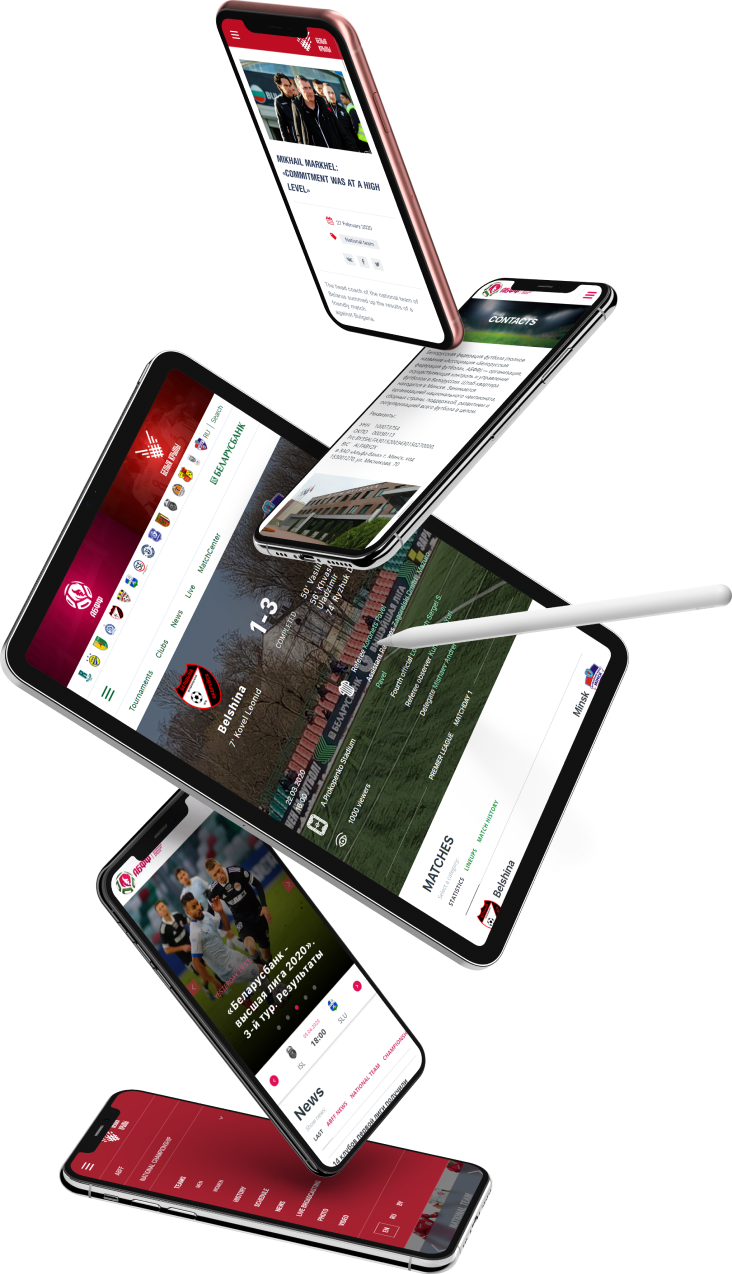