The task that we faced was the formation of a Commercial Proposal based on Technical Documentation, and the creation of a Concept Idea for the future pressball.by website! 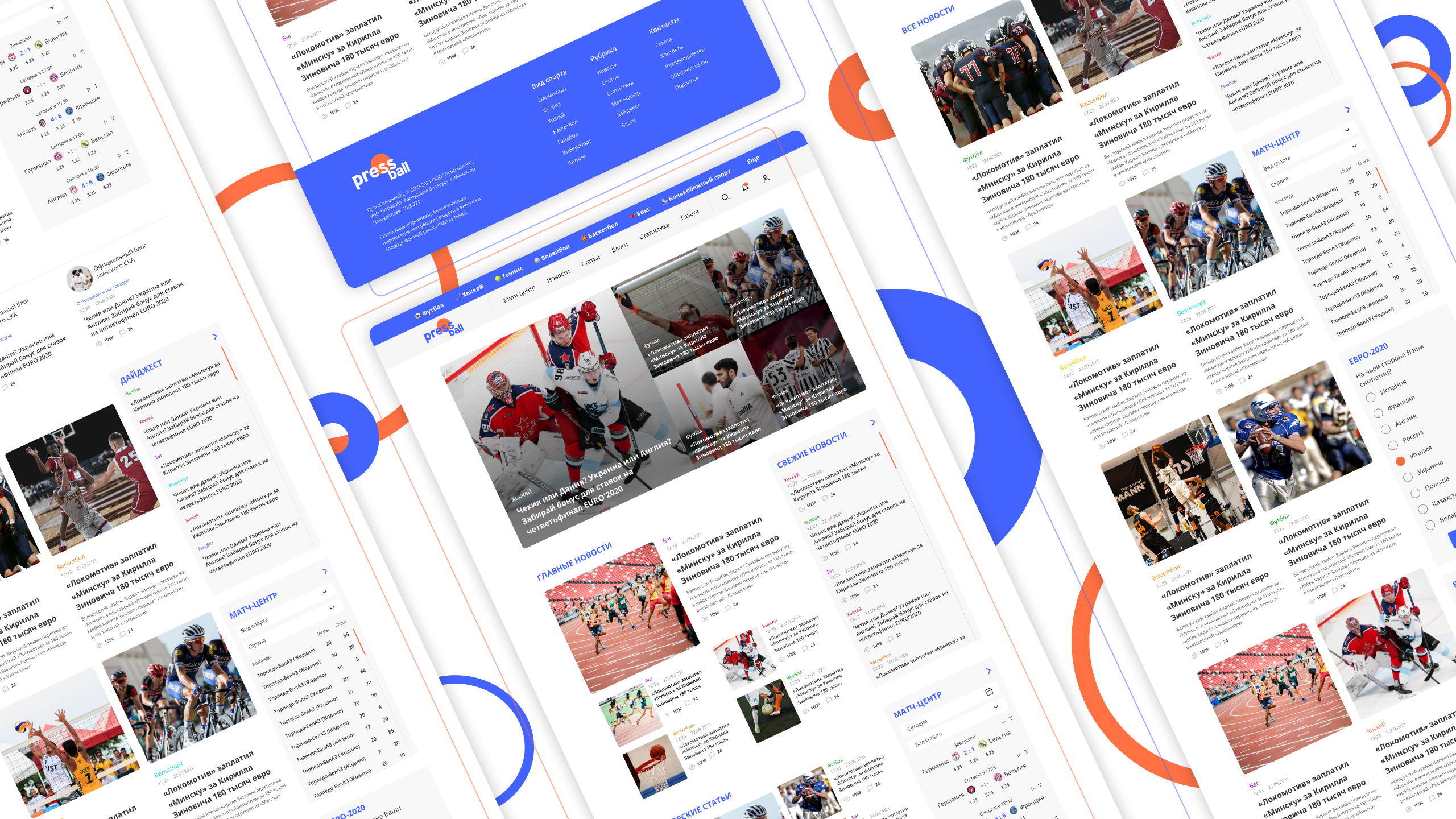 I will say right away - we entered the final of the competition and successfully lost it for some reason which, as a rule, no one can clearly voice! But we do not regret that we took part because it was an excellent reason to do an excellent job on this request.

Based on the current Brandbook of the Customer's company, namely on the Pressball logo, we came to the conclusion that we need to start with it. Since the development of a new logo for the print edition. Yes, the idea itself is not simple, given that the magazine is published not only online, but also offline. But we decided to go exactly according to this risky plan in order to maximally open the field of creativity in the implementation of the concept idea of ​​the main page of the site. 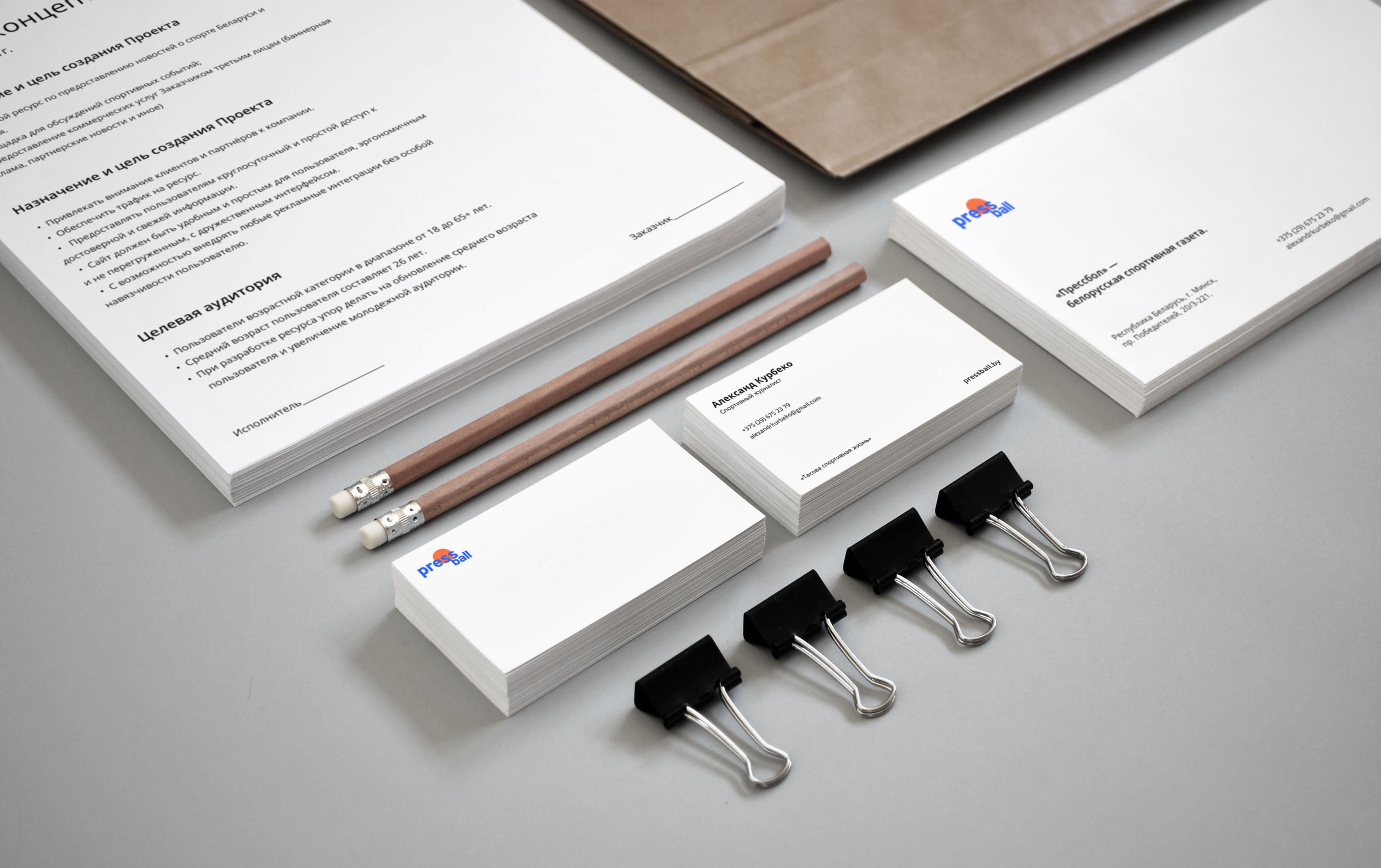 The deadlines for presenting the concept idea for the main page were very tight, we spent some of the time just preparing several versions of the updated logo.

It was around these logo variants that the designer further created the concept of the future Pressball website.
The requirements for the project, both technical and structural, were not the most typical. So much the better! 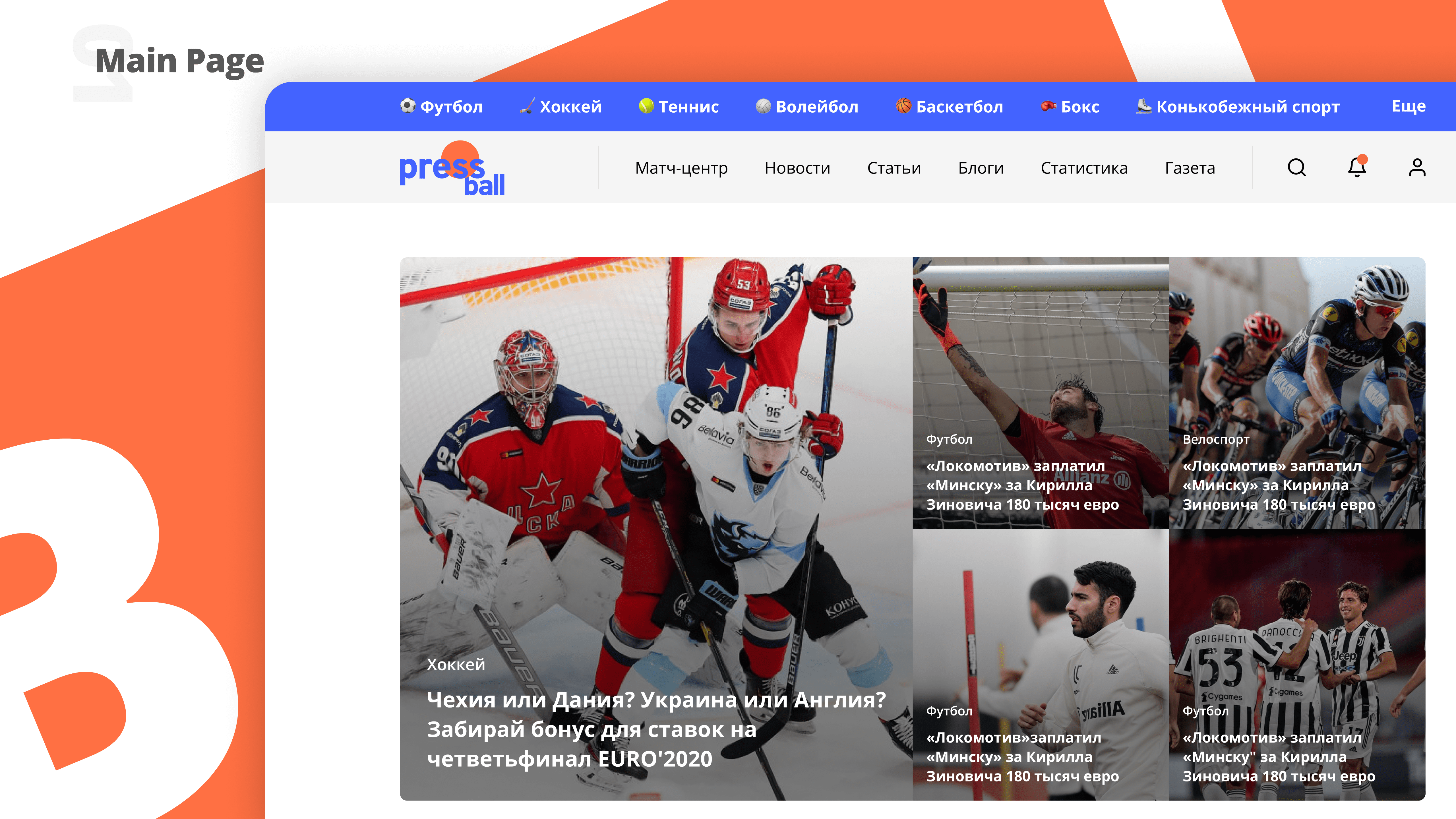 The main page is represented by many elements and blocks. All of them carry a certain semantic load for the user. 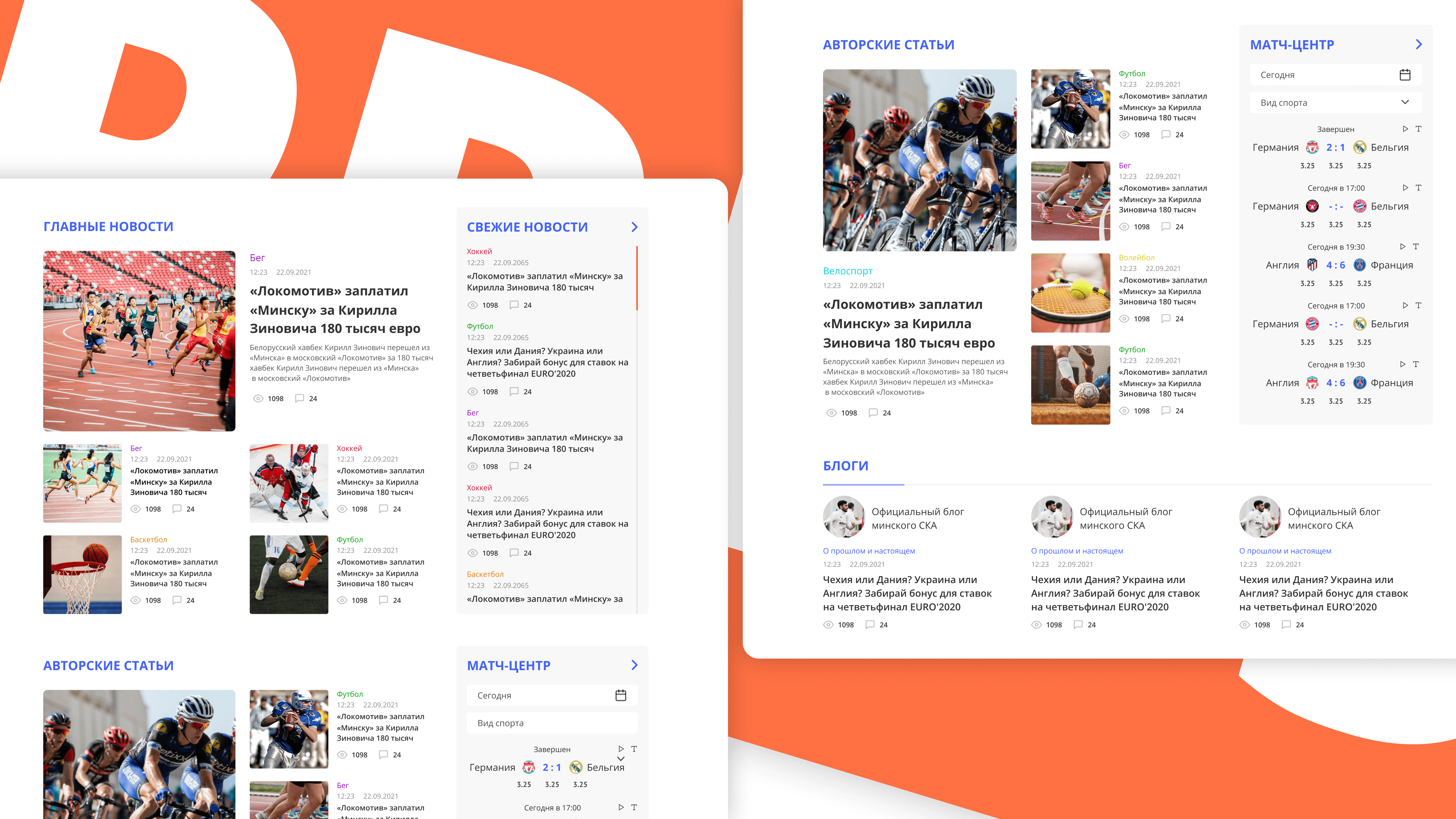 It was necessary to take into account many factors together, for example, how to arrange and differentiate information by articles, news, Match Center, etc.
The designer tried to distribute the blocks in such a way that the information, despite its abundance, is perceived simply and accessible. 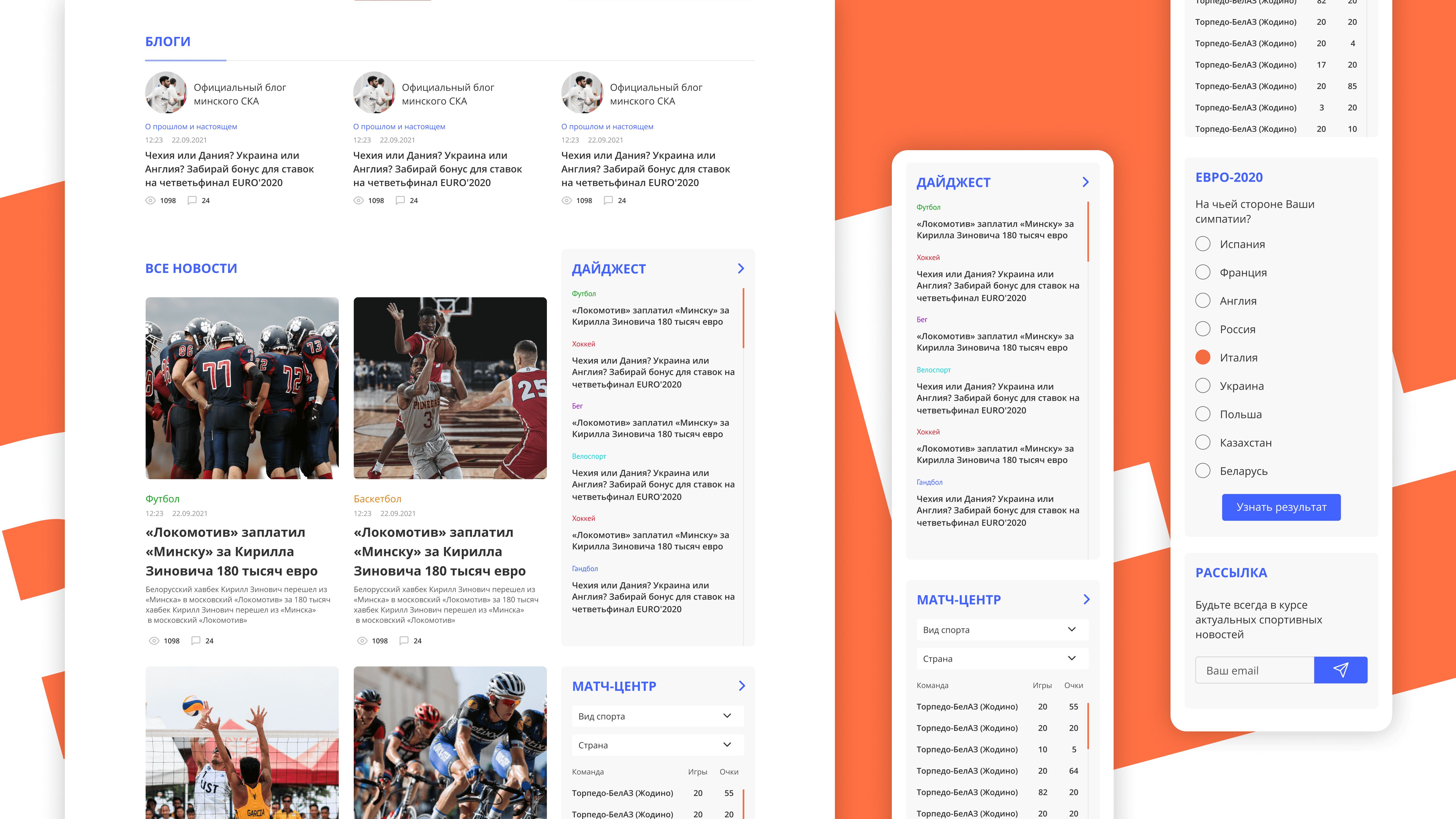 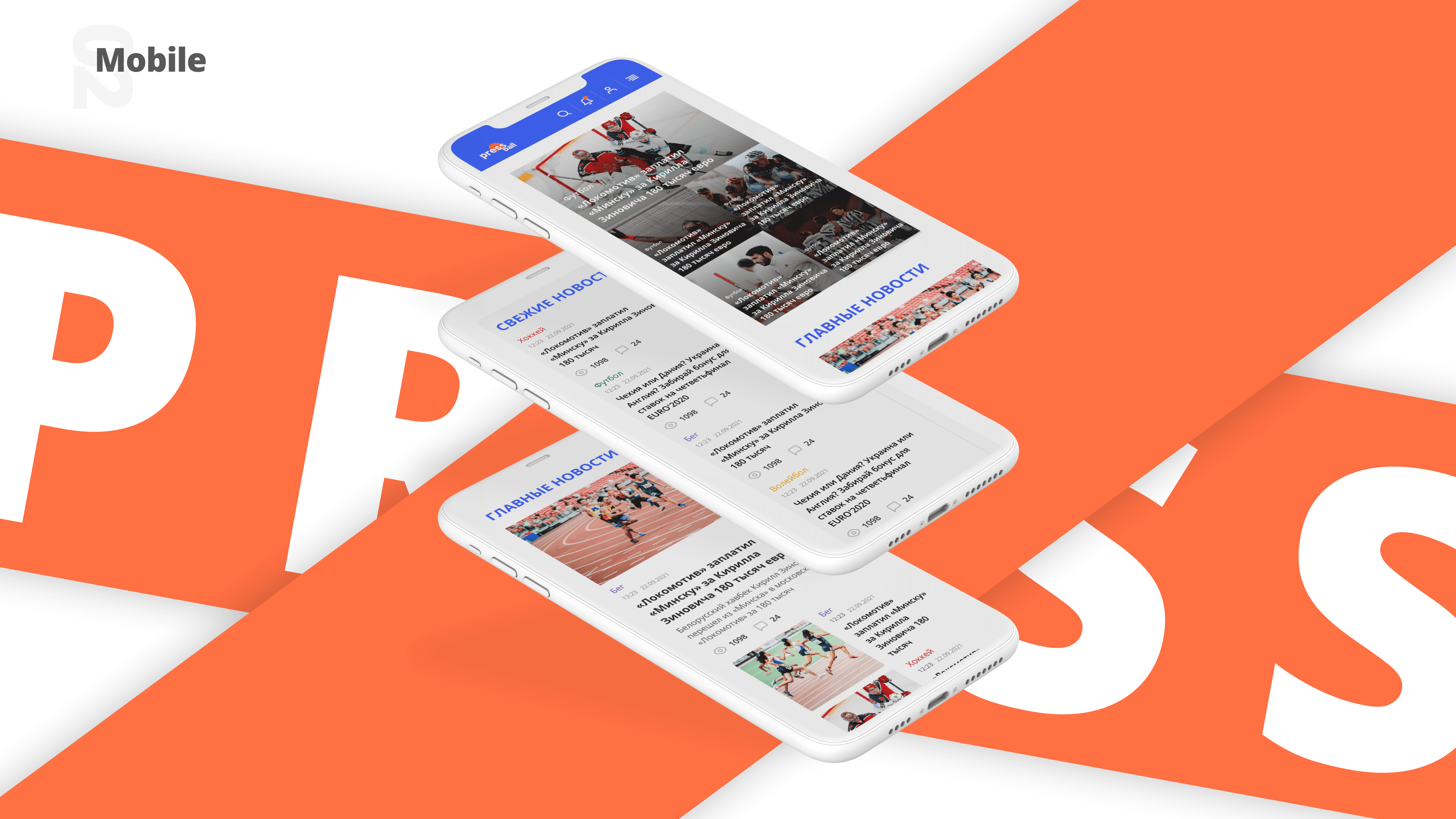 Each sport is distinguished not only by its name and icon, but also has its own color, which could be implicitly changed through the site administration system. 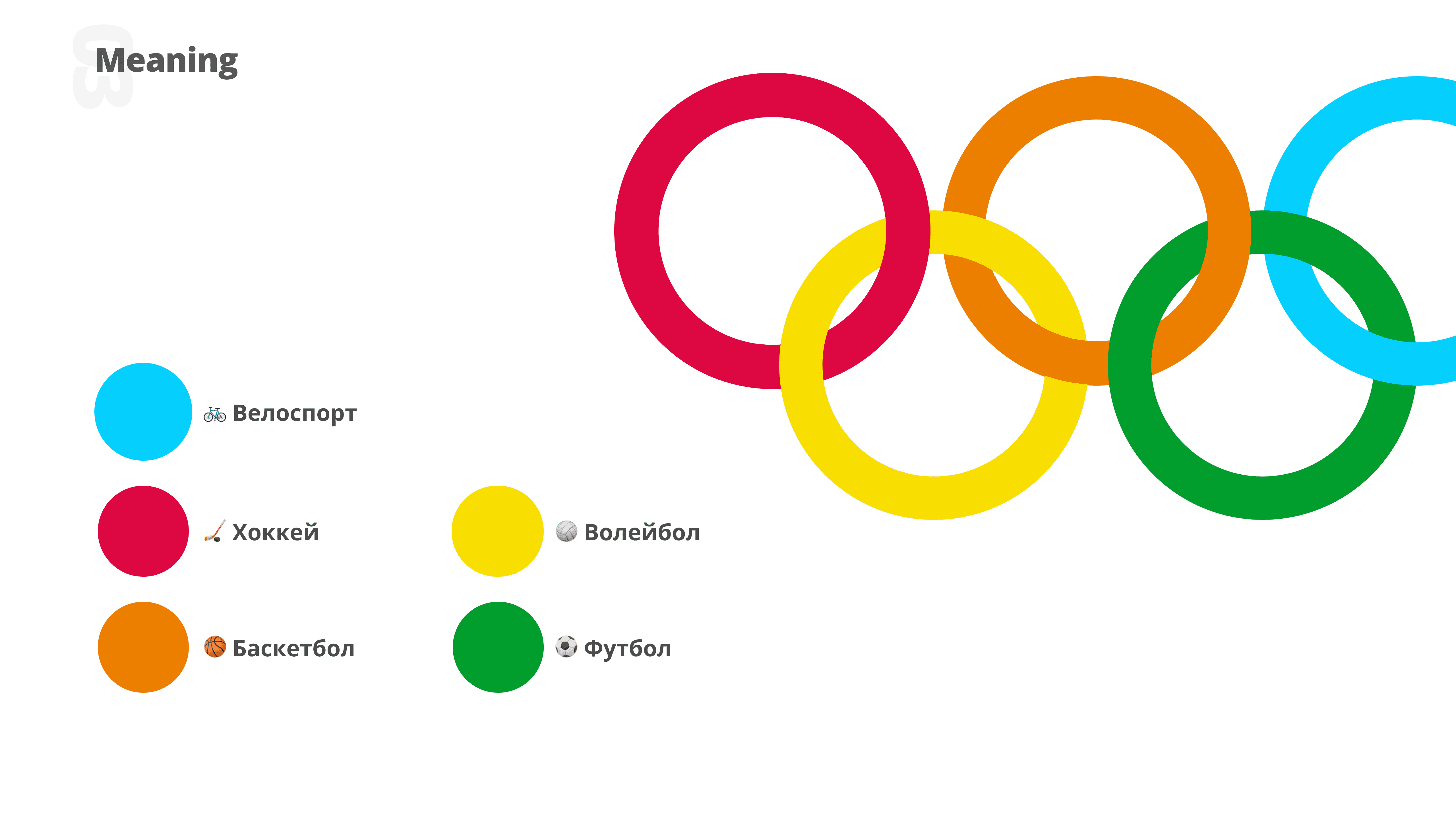 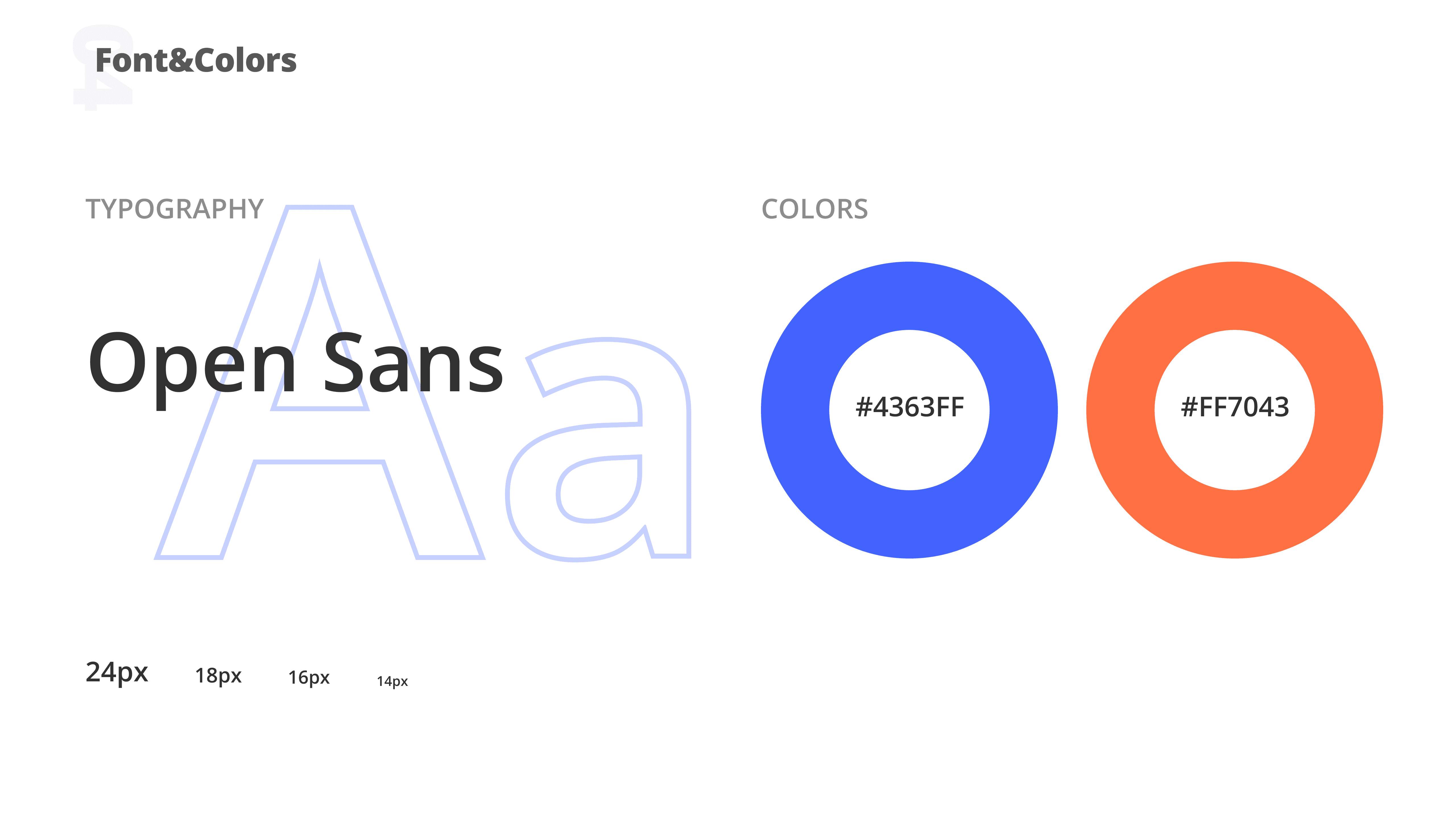 As a result, we have a completely new presentation of the Internet magazine Pressball on the net.

Do you want a cool website design? Then you come to us! 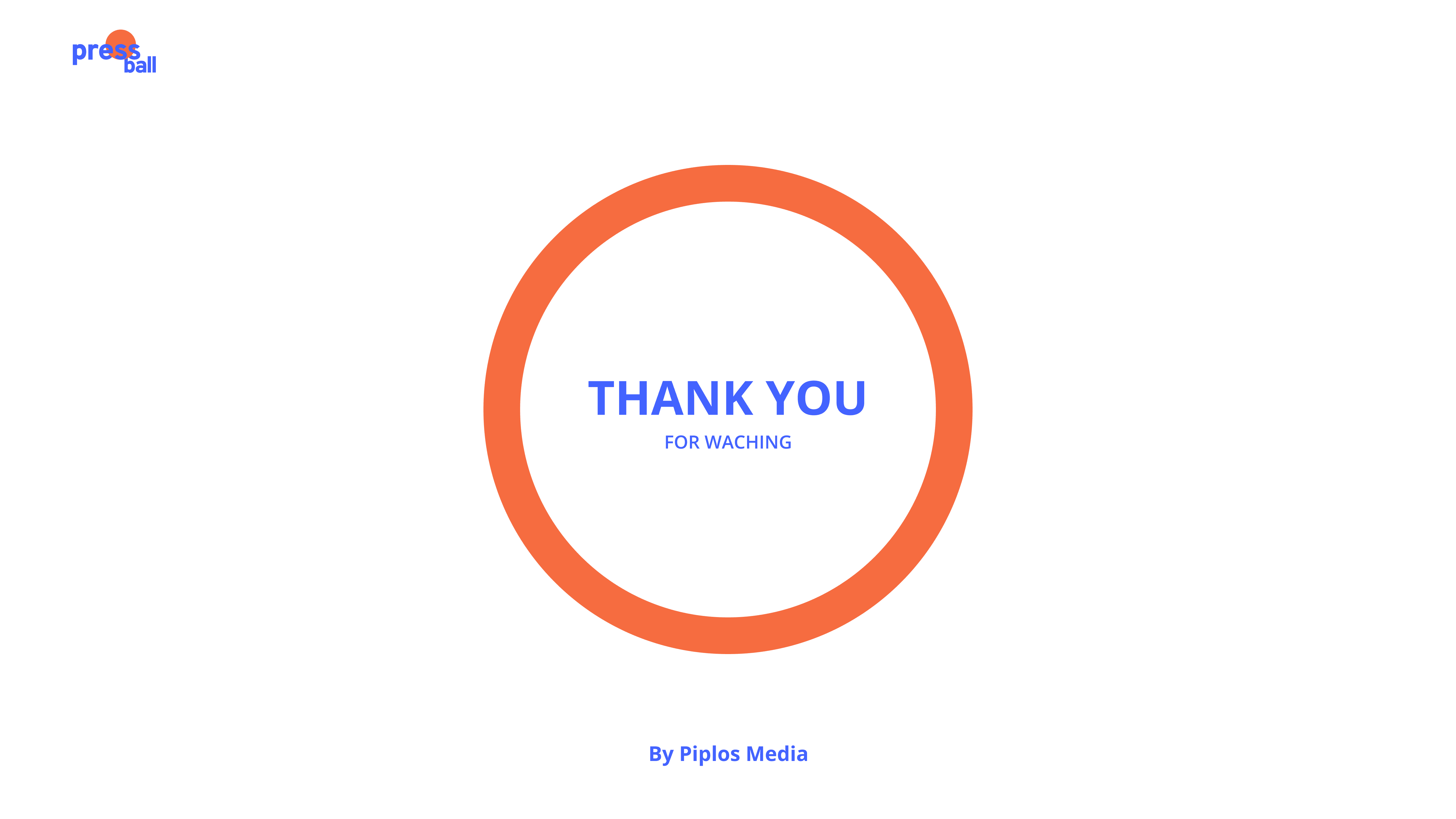